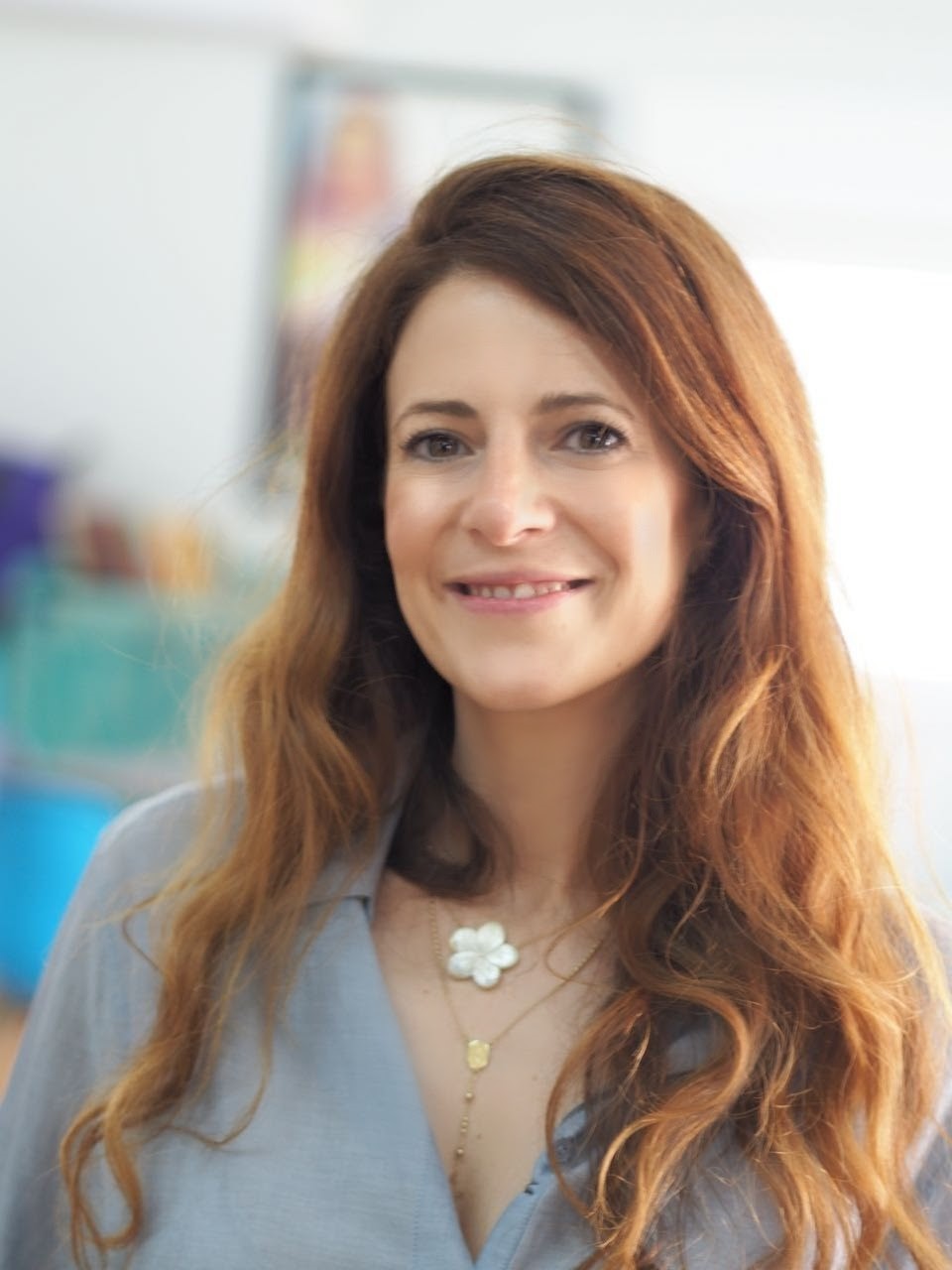 The British Order of Chivalry is “the Most Excellent Order of the British Empire and rewards contributions to the arts and sciences, work with charitable and welfare organizations, and public service. It was established in 1917 by King George V, wishing to create an Order to honor many thousands of those who had served during the First World War”. Recipients are awarded the Order of Chivalry by Her Majesty the Queen herself.

The 2019 New Year Honors list has been announced. Per usual, the list includes a number of outstanding individuals from all around the globe who have committed to making the world a better place by challenging boundaries and building bridges where needed. Today, we are honored to congratulate our very own Lea Baroudi, a Lebanese humanitarian who’s made it her mission to spread tolerance, social cohesion and break down sectarian walls. The list gives homage to pioneers of social change and Lea Baroudi is no exception. Through her growing NGO MARCH, Baroudi has been a prominent actor in promoting equal civic rights and sustainable peace building. Her approach is holistic as she believes that arts and culture are catalysts for social change. Her work has touched the lives of many and has covered the country’s most agitated, divided and marginalized areas. Numerous projects and countless capacity-building classes later, Baroudi has managed to equip vulnerable communities with tools to better their quotidian. She is the 5 th Lebanese to become a member of the British Order of Chivalry after retired brigadier general Maroun Hitti was initiated in March of 2018.

The prestigious award recognizes Lea Baroudi’s leading role in the fight for Human Rights and her unwavering efforts to break religious barriers in Lebanon, facilitate dialogue amongst communities and engage local youth. Many, such as British ambassador in Lebanon Chris Rampling, have congratulated Baroudi on her remarkable achievement and have expressed their support. In December 2018 Rampling visited Kahwetna, MARCH’s cultural café in Tripoli, and saw firsthand the impact Baroudi’s work had on the local men and women.

Baroudi headed to Buckingham Palace in Westminster later this year to receive the Order of Chivalry. This award will be a cornerstone for MARCH’s future endeavors as it embodies fundamental and universal values.