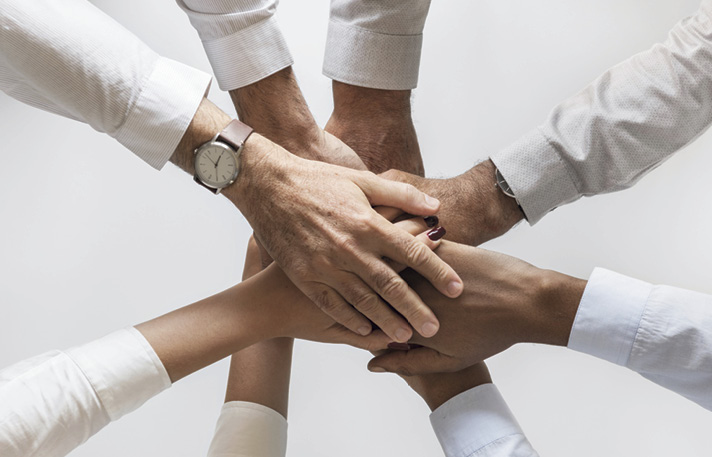 Institutional resilience is a quintessential pillar of the country’s stability and development. Forging a strong governmental infrastructure ensures the proper mechanisms to provide citizens with the necessary support and services they require to have access to a good quality of life. However, the absence of proper governance apparatus generates large socioeconomic disparities that eventually compromise social cohesion.

MARCH also recognizes that it does not exist in an isolated bubble and understands that cooperation is key as change does not happen unilaterally, in a vacuum. Merging expertise to form cross-sectoral alliances is essential. Therefore, we work adamantly on public sector reform through various collaborations with governmental institutions. Local civil society organizations like MARCH have succeeded in developing methods, tools and programs that have proven to be a success and have offered tangible results. They have figured out how to navigate the complexities of the terrain and adapt theory to circumstance. Our hands-on experience with the field has allowed us to construct unique and unconventional instruments. Therefore, effective coordination between the government and CSOs would create a complementary and comprehensive approach.

For MARCH, this has materialized on different fronts. Our organization managed to successfully build ties with the Lebanese army. Our constant coordination with this core institution helped refine its approach in dealing with post-conflict situations. Additionally, it encouraged constructive dialogue between the local communities and the army. Examples of such collaborations include a two-day army camp, a biannual football tournament as well as the creation of a military training base at the hands of youth from Beb El Tebbeneh and Jabal Mohsen with soldiers of the army. Ultimately, this helped reshape the LAF’s understanding of the socioeconomic dynamics that had led to that specific political climate which then allowed it to adapt its strategy on the ground.

Furthermore, after being in Tripoli for over three years, MARCH realized that a considerable amount of individuals were stateless. These persons were never registered at birth and continue to be invisible in the eyes of the government. This has gravely impacted the quality of life of these people and has impaired their ability to access fundamental services such as education, healthcare, employment etc. leaving them to face a lifetime of obstacles and forcing them to turn to extreme measures such as violence and conflict. Therefore, due to the lack of data available on the matter, MARCH decided to conduct a field study to map out statelessness and better understand its implications. The findings were then presented to relevant ministries including the Ministry of Interior and Municipalities in an effort to collectively create a road-map to move towards an action plan. Following this first step, the organization was able to partner with Siren Associates to develop an automated system that would drastically transform the work of civil status registrars across the country while promoting transparency, efficiency and accountability.

This is a prime example of how an initiative can combine the expertise of multiple stakeholders and overcome the sharp dichotomy that exists between government institutions and CSOs.