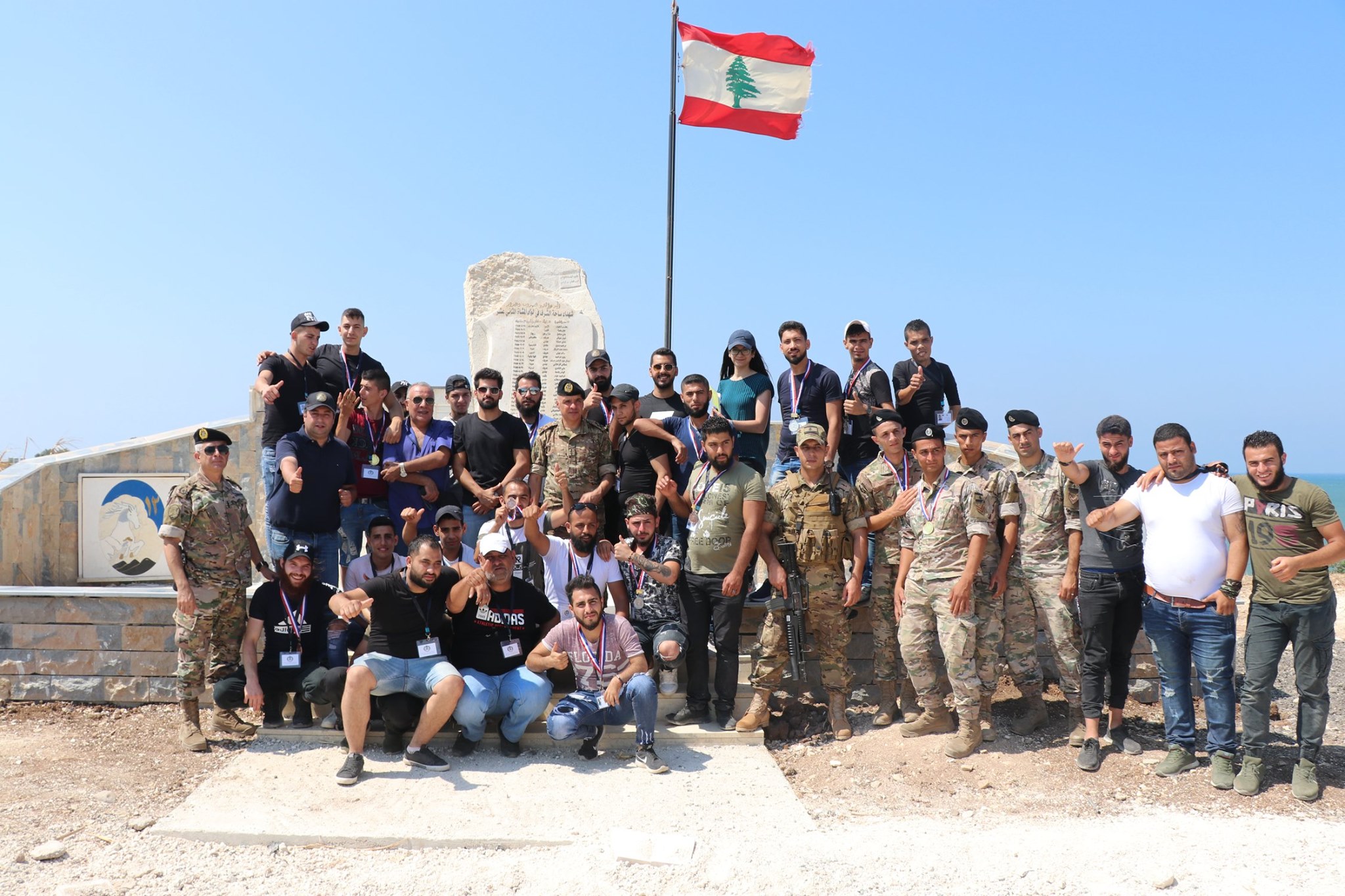 Building sustainable and resilient stability requires the collaborative efforts of diverse stakeholders. Therefore, MARCH forged cross-sectoral alliances to consolidate its initiatives. The organization has managed to gradually establish a cooperative relationship with the public sector, combining forces with government institutions, particularly the Lebanese Armed Forces. In the past, the government had been semi-absent from the equation in Tripoli- most noticeably during the climactic conflicts in 2011 only to reemerge in April 2014 implementing a new security plan. A number of raids were conducted across the Lebanese North accompanied by a wave of arrest warrants. This had tarnished the locals’ perception of the State and had fostered a sense of distrust and animosity towards the army resulting in clashes between militants of Beb El Tabbaneh and the LAF.

Consequently, MARCH’s goal was to shift the perception of the local communities and re-establish trust, respect, understanding and communication with the Lebanese army.

To that end, we set up a biannual three-week-long football tournament that brings together youth from Beb El Tabbaneh and Jabal Mohsen and members of the Lebanese Army, creating mixed teams of players competing for the title. The purpose of this sporting event is to promote teamwork amongst the two. These types of activities also encourage trust and reliance between players which would then translate off the field as well. This also contributes to a progressive shift in public opinion as the games are open to an audience of locals.

Another milestone for MARCH’s collaboration with the LAF was a two-day army camp that took place in May of 2019 on the premises of a military training base. The initiative brought together a group of young men from the Beb El Dahab team and soldiers of Tripoli’s 12th infantry brigade. The forty-eight-hour retreat featured heartfelt dialogues about past conflicts, physical labor (planting trees, exercises etc.), a number of team building activities and shared meals. This bonding experience allowed both parties to develop mutual respect and to view each other not only as equals but as partners as well.

Most recently, MARCH launched yet another partnership, building a military training base for Tripoli’s 12th infantry brigade from the ground up. Through this project, we brought together a group of young men from Beb El Tabbaneh and Jabal Mohsen- some of which had taken part in the Beb El Dahab program rehabilitative program. Over the duration of this initiative, the youth constructed all the elements of the facility, everything from a raid room to a shooting field and a heliport. The team even executed the landscape work and conceptualized and painted unique designs across the base. This initiative entailed daily cooperation between young men of Beb El Tabbaneh and Jabal Mohsen and the army. Dynamic ice Breaking activities were also incorporated into the venture. The primary objective was to teach them how to operate as a team, support each other and optimize their performance as a unit. Given the long-term nature of the project, participants obtained an in-depth look at their interpersonal dynamics which undoubtedly helped alleviate any existing tensions and contributed in forging a solid foundation to move towards cohesion and inclusion.

MARCH firmly believes in the importance of strengthening the ties between the communities vis-à-vis local authorities as a means of reinforcing the foundation of peace-building processes.