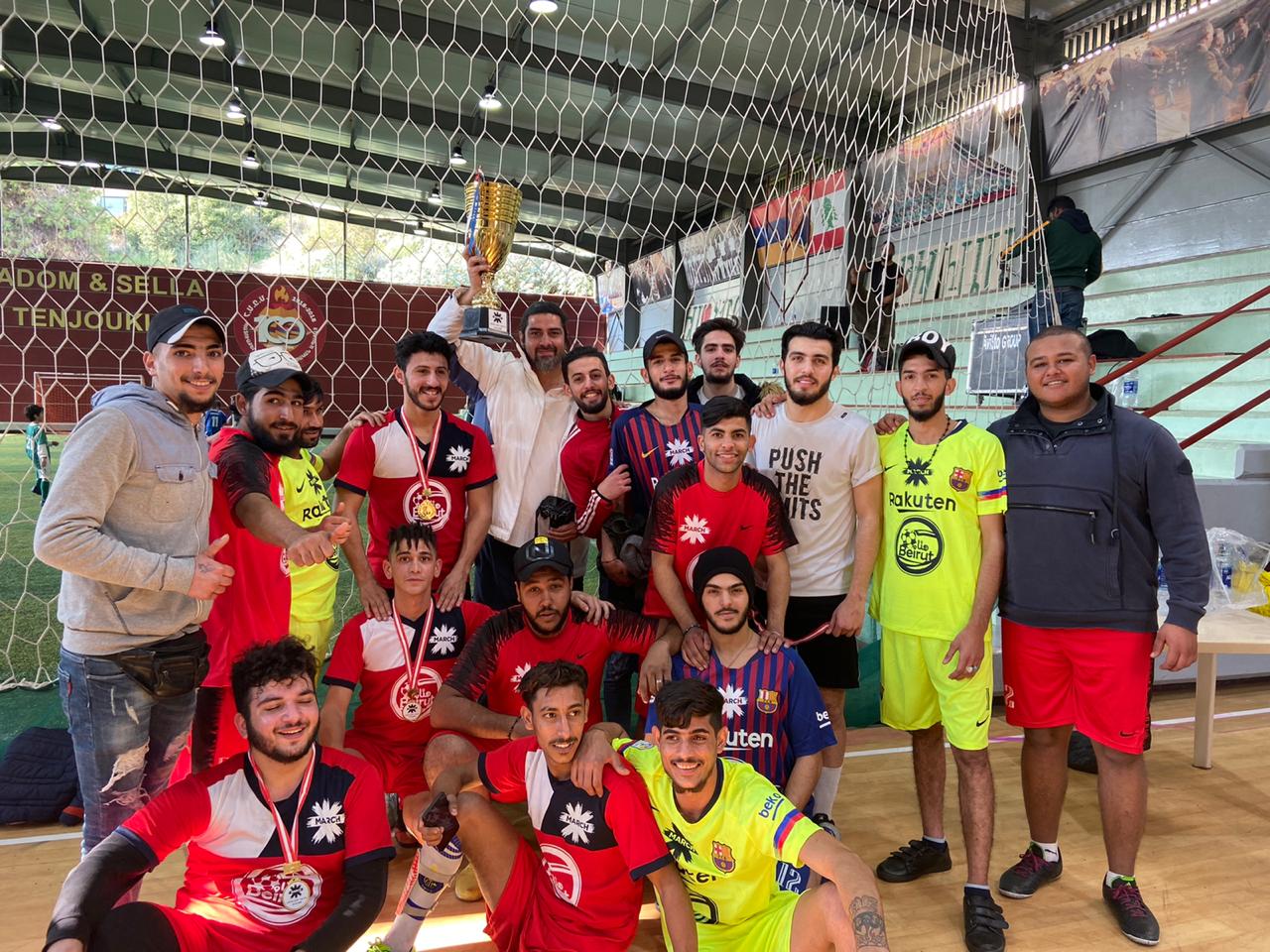 Sports have always been a cornerstone of our work in peace-building as its helped MARCH strengthening ties between different communities. Throughout the years, we’ve set up numerous events that have emphasized the importance of team building and more importantly, cooperation.

Our football tournaments are no exception. Although this activity typically brings together mixed teams of youth from neighboring areas and takes place over the span of multiple weeks, we decided that hosting a one-day tournament between our Tripoli and Beirut tribes would be a great opportunity to allow the two groups to engage with each other. This not only challenged the geographical wall that exists between them but also helped break certain preconceived views they had of one another. After all, a little competition never hurt anybody!

The experience was a huge success and untied young men from Beb El Tabbaneh, Jabal Mohsen, Chiah, Madina Al Riyadiya, Khandaq Al Ghamiq and Tarik Al Jadidah under one roof. Congrations were in order for the “Hona Beirut” team who took the trophy home.