MARCH believes that the gender sensitivity lens has transformed the humanitarian sector and has allowed for more inclusive and resilient peacebuilding processes particularly in post-conflict societies. The participation of women in conflict resolution initiatives is both crucial and integral as they make up a substantial percentage of affected communities’ population. Furthermore, they play fundamental roles […] 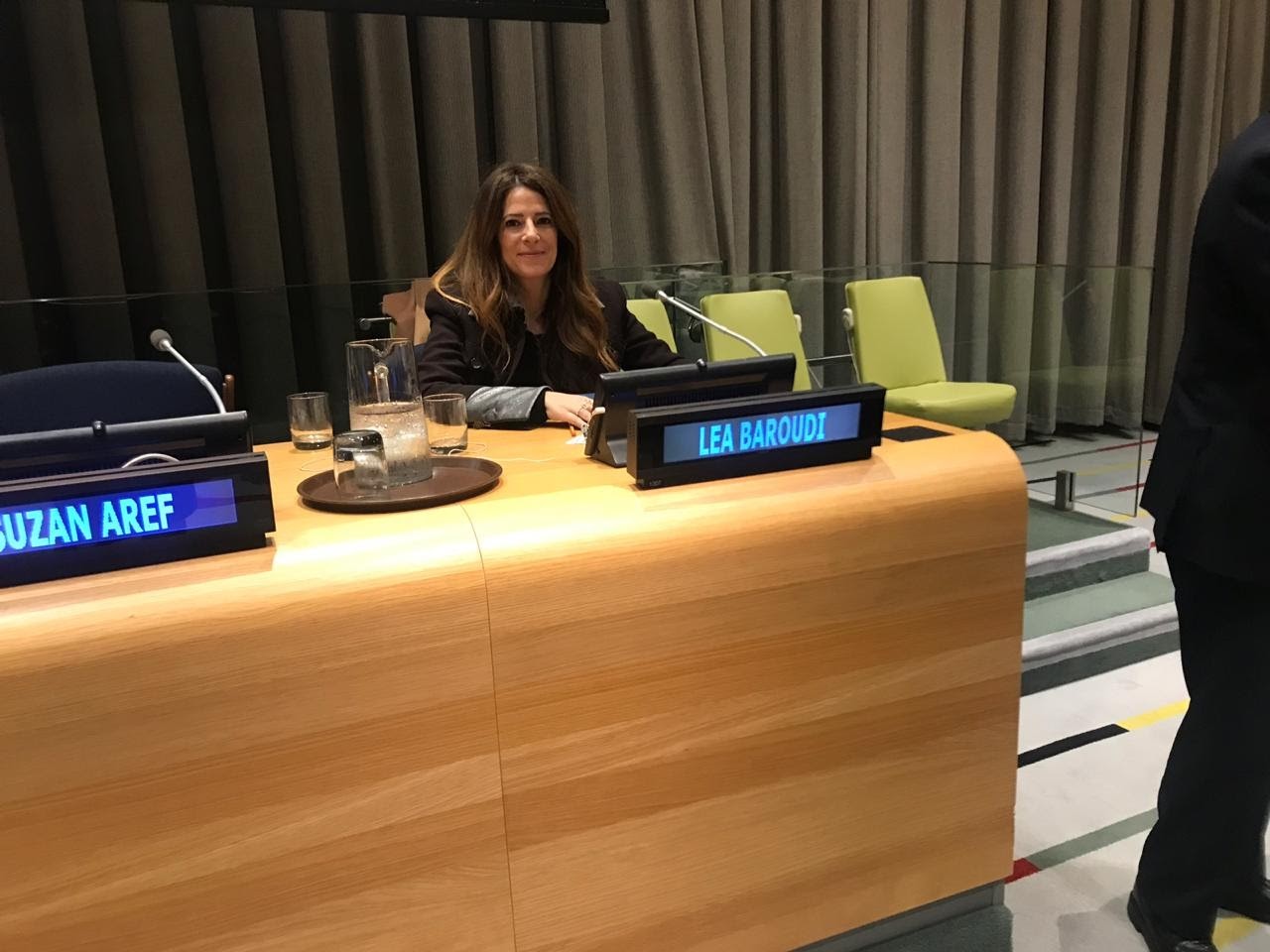